Written and Produced by Beccy Stirrup

Same and CAL played by Beccy

This podcast uses the following third-party services for analysis:

Diary of a Space Archivist
A light-hearted podcast about friendship, chocolate and space...
Sam archives space. Yep. It's pretty boring... until she finds an alien-bat-thing hiding inside her robot companion. How will she keep the cute, and definitely not terrifying, creature safe from the very corporation that employs her? After all, she's just an archivist.
Don't worry, everything will be fine...
Support the show on Patreon 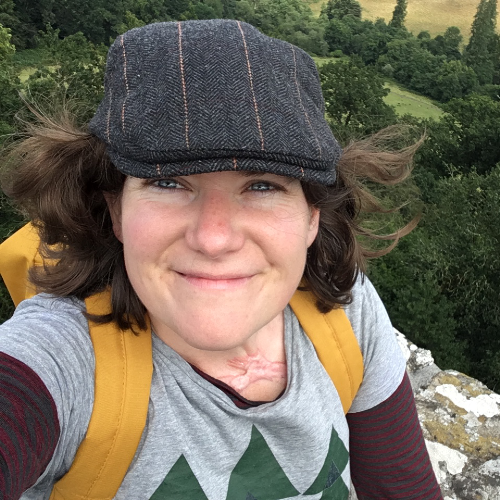 Now I work for myself as a freelance writer / performer and education consultant, and I get to make my podcasts - which I hope you enjoy.
https://storytrails.co.uk/geekygirl-productions/diary-of-a-space-archivist/